Latest Feeds
Homes For Sale In The Metricon Area Of...
Become a top-rated Certified Scrum Master today!
What Common OBD-II Codes Mean
Affordable Valentine’s Day gift Ideas
Did You Know That CBD Can Help You...
Monterosso Polo Team, the big dream of Alessandro...
Surgaplay Sultan Play Online Slot as in Real...
The Dirty Little Secrets of Career Success: With...
How to choose interior paint as per your...
5 Ways to Reduce Muscle Loss While Injured
Home Fashion ALANNA-The Timeline of Her Brand
FashionLifestyle

ALANNA-The Timeline of Her Brand

From selling her very 1st pageant dress in her small boutique to building a mass beauty powerhouse brand. 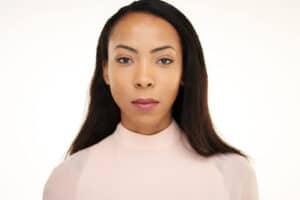 Within 7 years, Alanna has become self made and her brand is headed towards becoming a multi million dollar company.
Alanna has expanded her formal dress reign to skin care with the launch of Alanna Skincare and Alanna Cosmetics, and now has her sights set on becoming the leading hair extensions business in the United States- perhaps the world.
The 25-year-old fashion model and actress used her social media fame and signature body wave hair to create one of the most anticipated luxury hair extension lines in the beauty industry.
Read on to see how Alanna Reece turned her beauty pageant dress boutique into a potential multi-million dollar empire.

On the cusp of her 18th birthday, Alanna established her own pageant dress boutique while studying at University of Texas at Austin. After many of her clients took home the winning crown in several pageants, Alanna’s formal dresses became the #1 spot in downtown Austin for pageant dresses and sorority formals.

Alanna gets an exclusive collaboration with Boojee Hair Extensions. The Alanna X Boojee Hair does very well after the signature “ brazillian body wave” red photo goes viral. It became a photo inspiration for fans and fellow celebrities. From then on, the “Alanna” hair look was born. 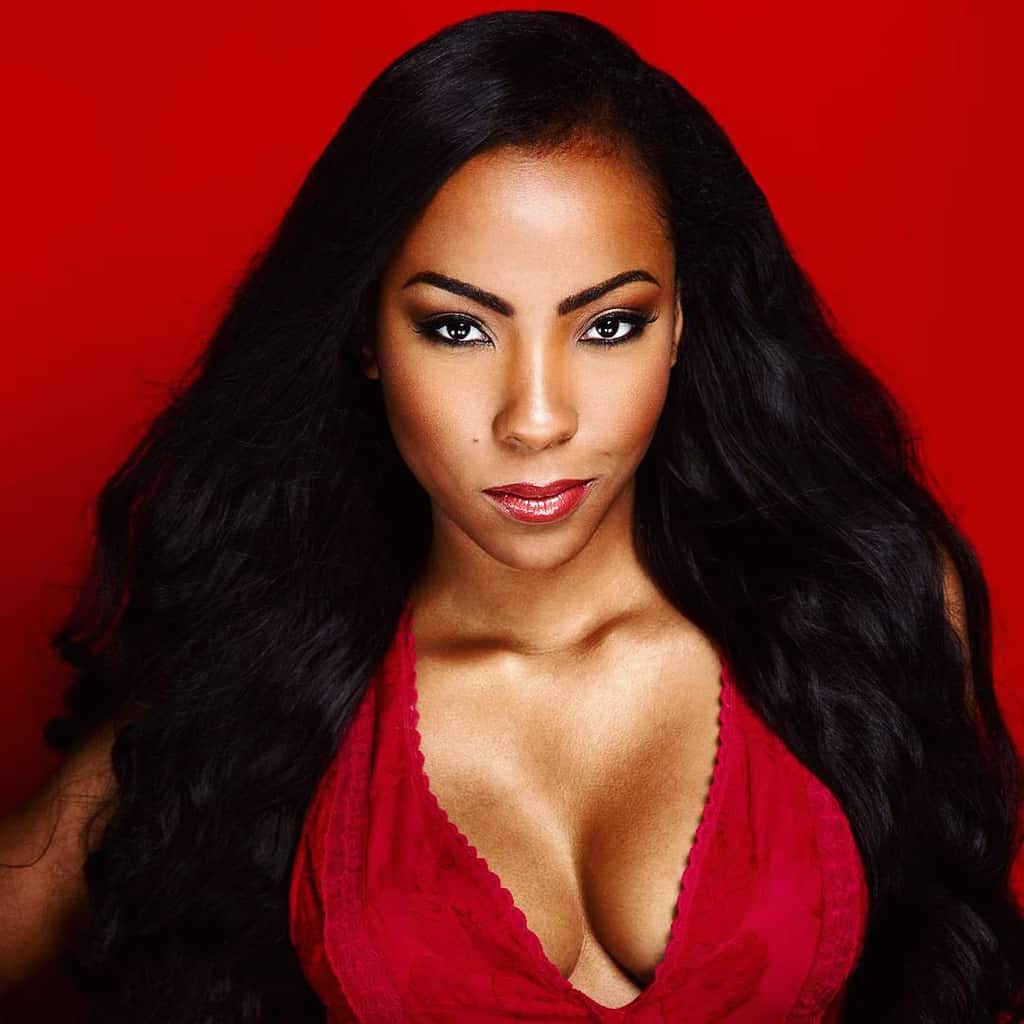 Within days of her Abyss by Abby partnership, Alanna scores another Australian collaboration with famous swim company, Wicked Weasel. Introducing the teal micro-bikini for Valentines Day, Alanna became an instant hit on the internet.

The summer was a very busy time for the model influencer. Alanna collaborates with High Society Boutique and becomes the face of the brand. Alanna continues to promote her collaborated swimline at MGM Resorts International in Las Vegas. 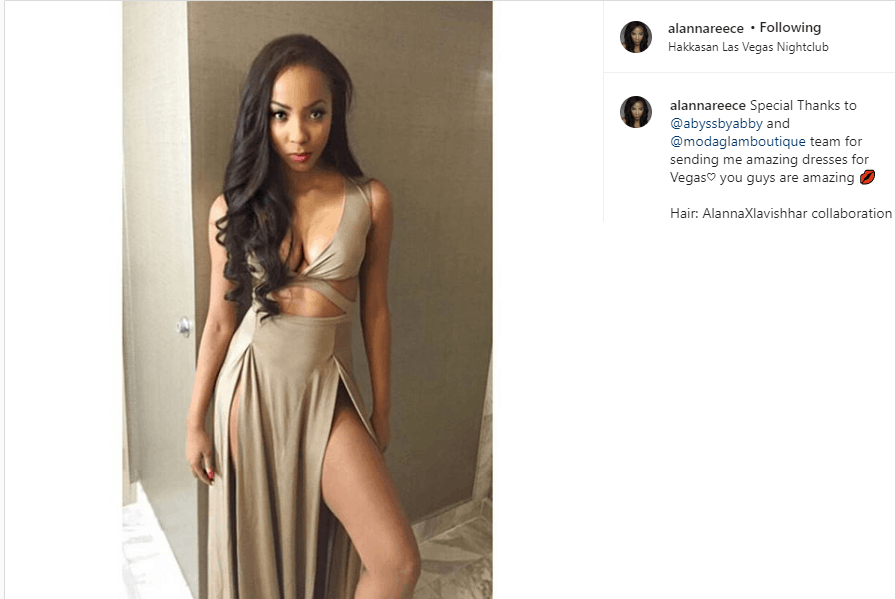 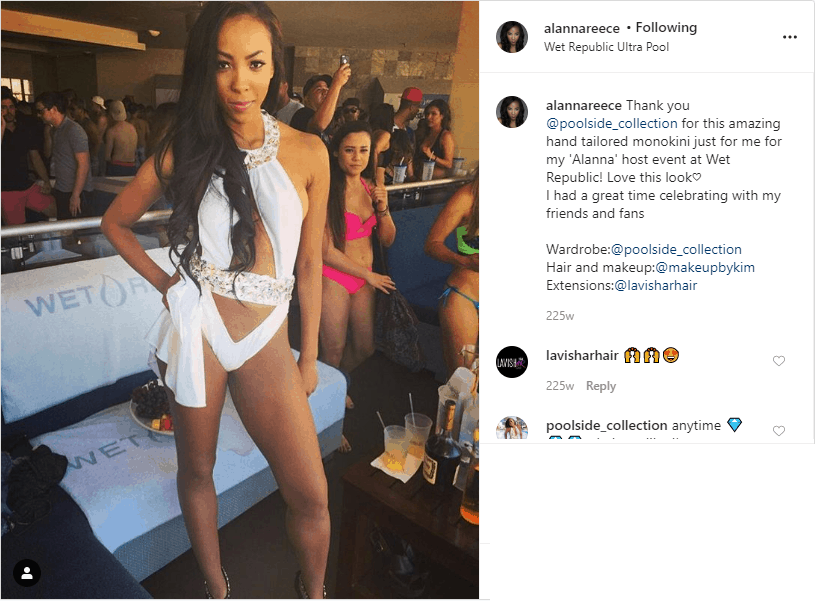 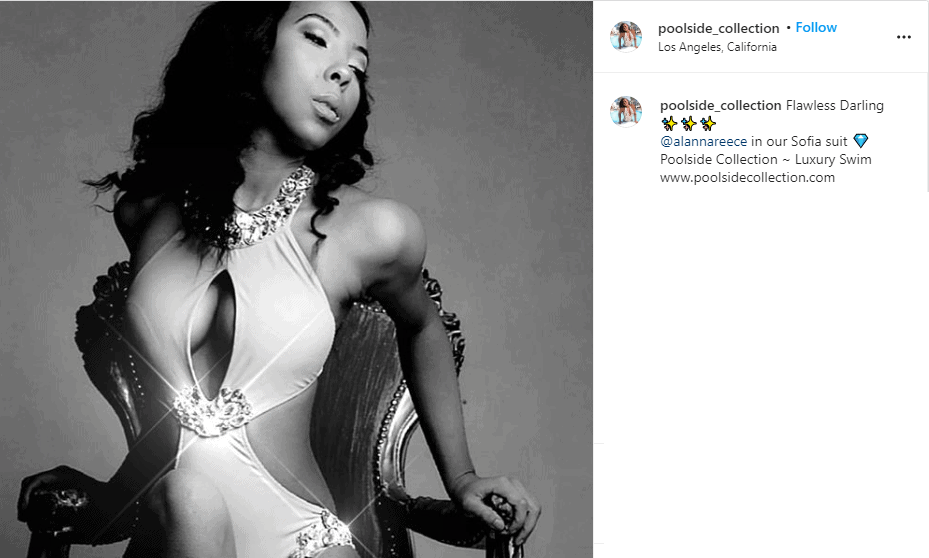 Alanna partners with LavishAR Hair Extensions. The AlannaXLavish collaboration was a success and were one of the early companies to introduce the “ Peruvian” Body wave. 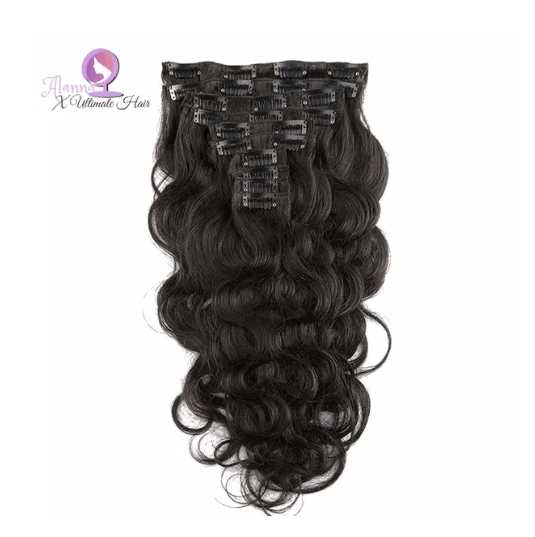 Alanna debuts her exclusive Alanna Cosmetics and Alanna skincare line. We havent heard too much from her line since she cleared her cosmetics instagram account. In 2019, she briefly debuted her blasian effect palette launch at her New York retail location. This summer, the beauty mogul has teased an upcoming skincare line catering to fungal acne- A much needed skin treatment for us acne sufferers during the summer heat. 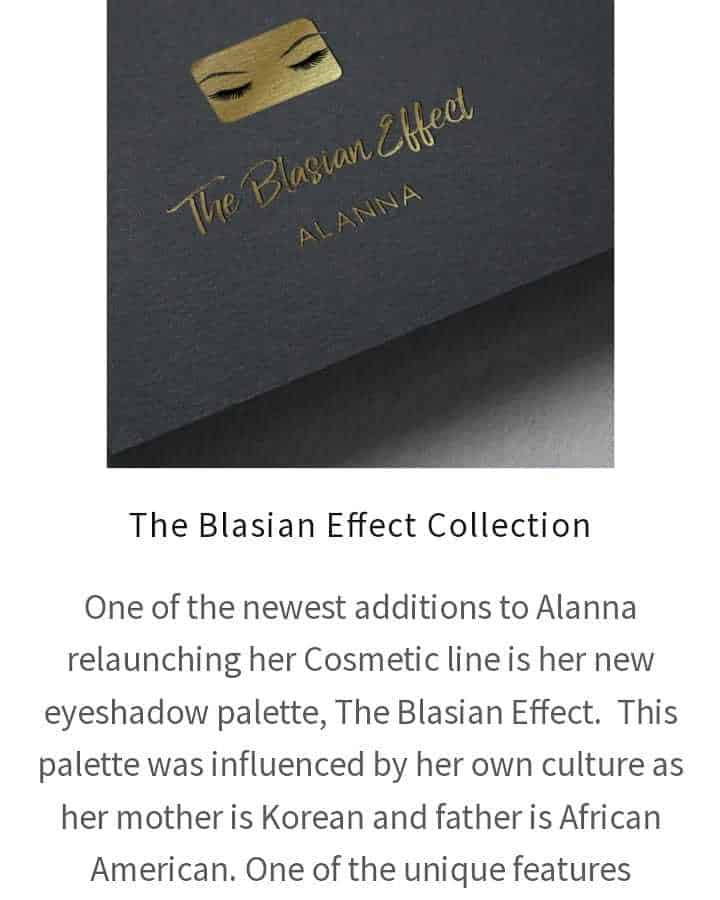 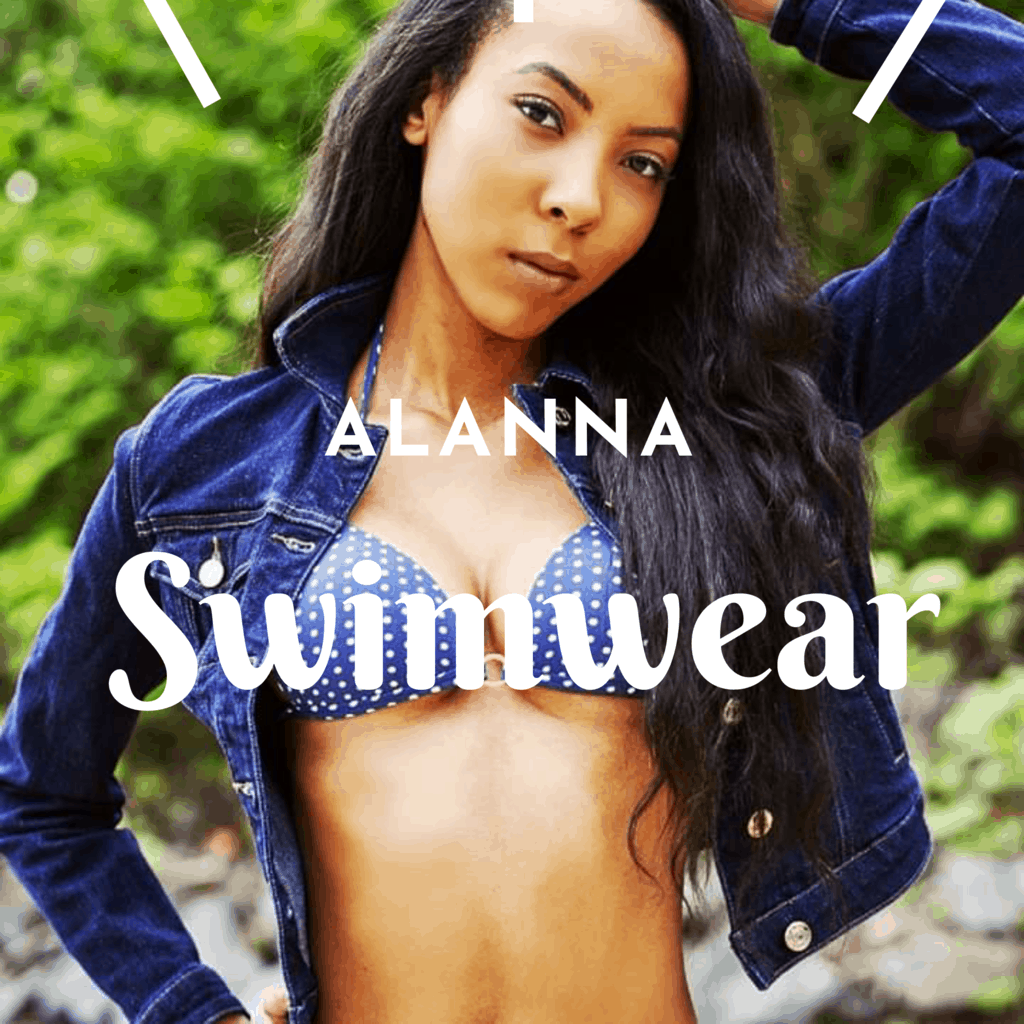 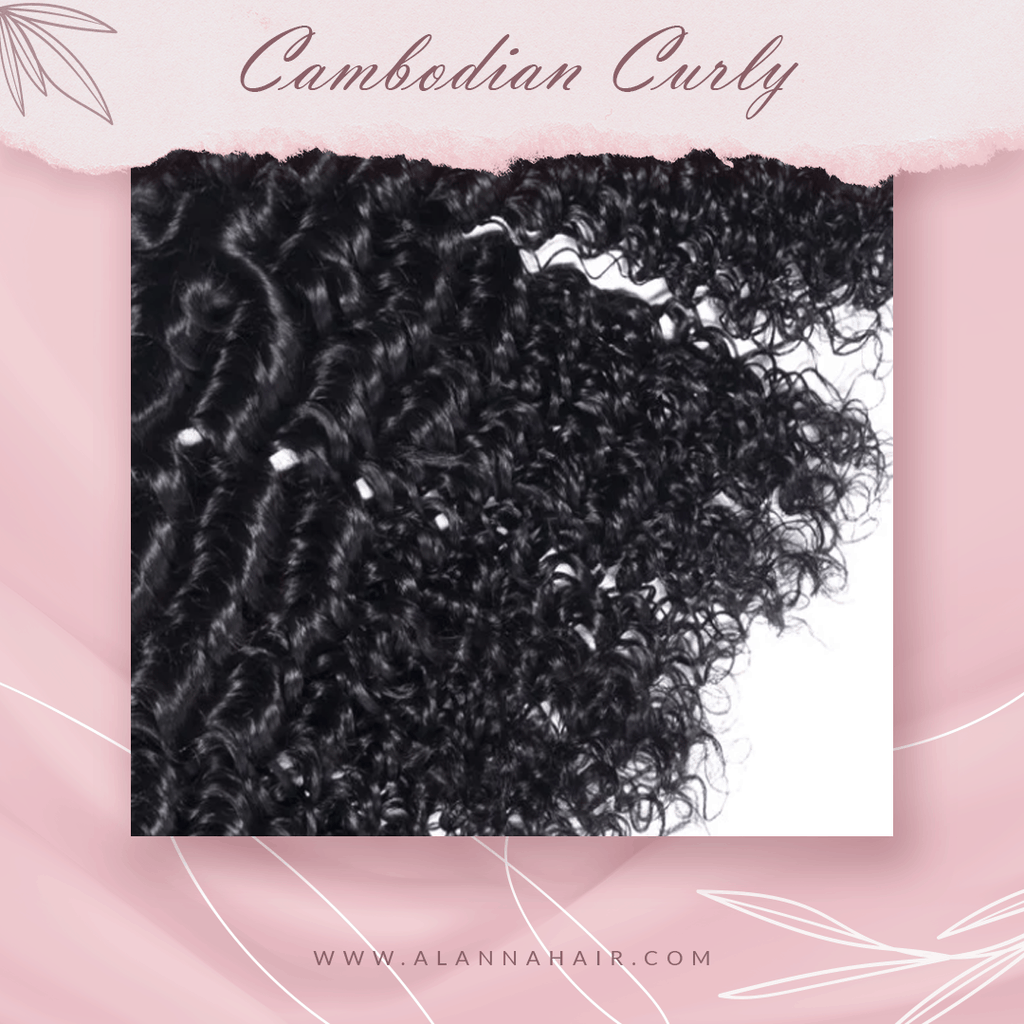 Her fans expressed their desires for colored extensions. And by the end of July, Alanna debuts the Chocolate Collection. 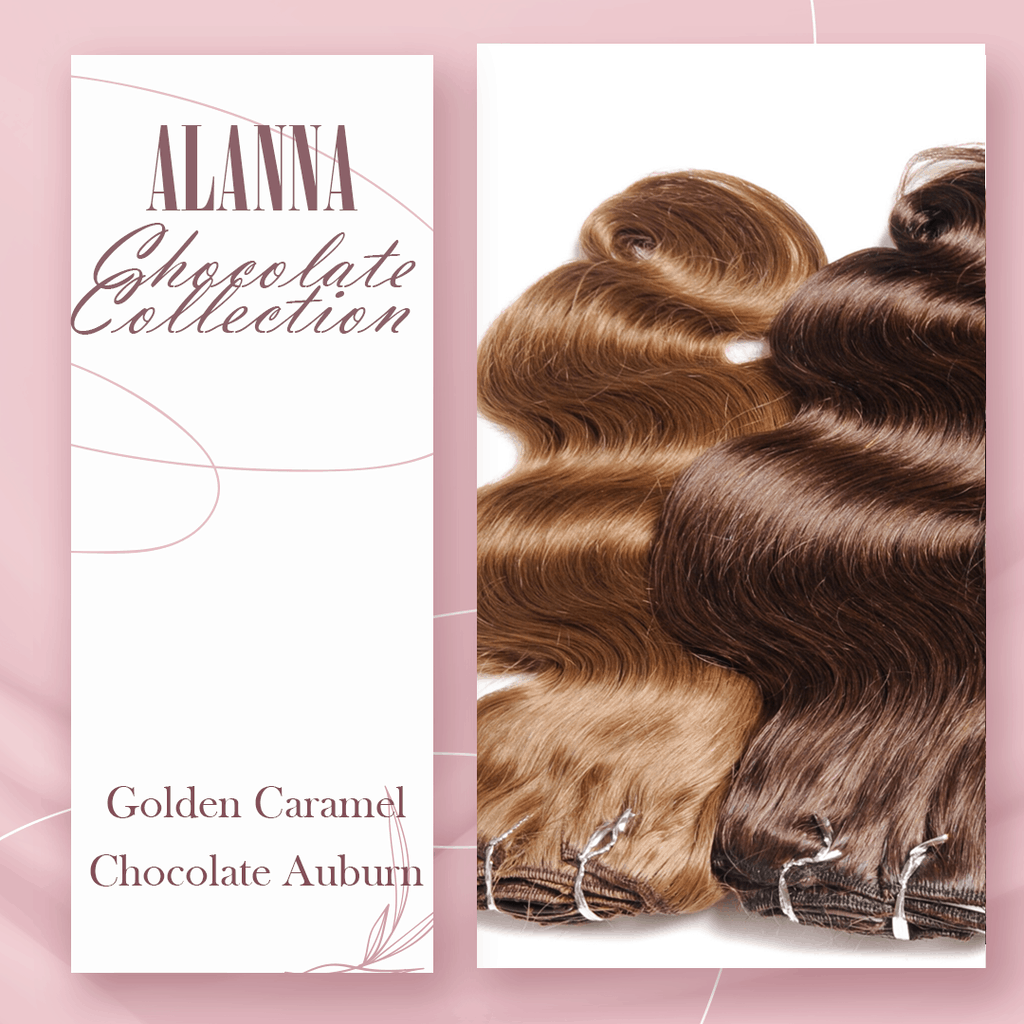 Tips to Choose the Perfect Bed Based on Your Bedroom Size

Choose the Right Options in Dresses for Your...

How To Wear The Hoodie Trend

Christmas gift Ideas for her from Gray and...

What Makes a Sweatshirt Essential in Your Life?

Can Hair Grow Back After Balding?

Why Road Tripping Is Great